Sports journalist Ben Jacobs has been speaking on the latest edition of #NUFC Matters about all things relating to the proposed takeover of Newcastle United after some new information came to light. 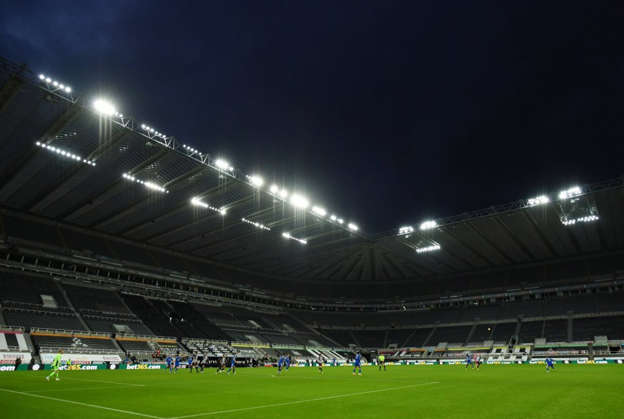 © Provided by This is Futbol
St James’ Park


It was revealed last week by The Chronicle that the government were expecting the Toon’s proposed takeover to go through in June last year.

There were also claims that the Crown Prince of Saudi Arabia made direct contact with Boris Johnson in order to force this deal through.

This led to Jacobs discussing the documents and he revealed that he doesn’t think the Premier League led the consortium on a merry dance.

He said: (10:10) “My reading of it is that those delays are to do with the government in terms of their PR office and the government departments. So the phrasing to me didn’t imply that it’s the Premier League leading Newcastle United and the consortium up and down a hill.

(11:17) “The Premier League had made a decision at the time that this correspondence was ongoing. They hadn’t completed the test, but what they had done on the 12th of June is written to the club and told them their provisional conclusion.”

TIF Thoughts on this new information…

It seems as if when the government were preparing for an imminent announcement of the takeover, the league had told Newcastle and the consortium that the deal wouldn’t be going any further.

So, the letters retrieved by The Chronicle matched the timing of the Premier League informing Newcastle that they needed more evidence of the separation between the Saudi state and PIF.

Jacobs makes some valid points here, and though the information gained by The Chronicle was a great find, maybe it doesn’t suggest anything dodgy by the Premier League.

In other news: ‘Sounds promising’, ‘Gonna decimate them’ – Many NUFC fans react as Masters claim emerges

Pogba, Milner, Lewandowski – the best free transfers of all time

Exclusive: Graham Roberts claims Mason could give chance to Spurs 19...

‘Amanda was right all along’, ‘More evidence’ – Many Newcastle fans...

Arsenal fight through fatigue to show their class when it matters...

What is Lanistar? Fintech start-up signed up thousands of Instagram influencers...